Discover activities and events in the area. 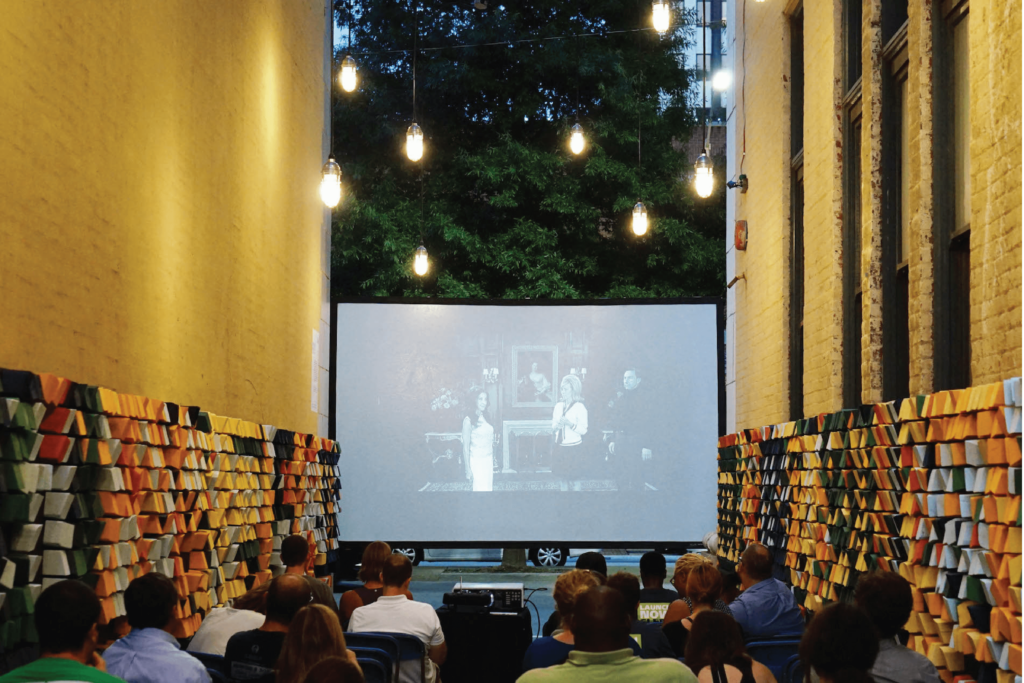 By Nikki Sneed Have you seen the amazing, decorative, interactive alleyways around Chattanooga? They’re not just pretty to look at, or take a photo with, they’re part of an architecture […] 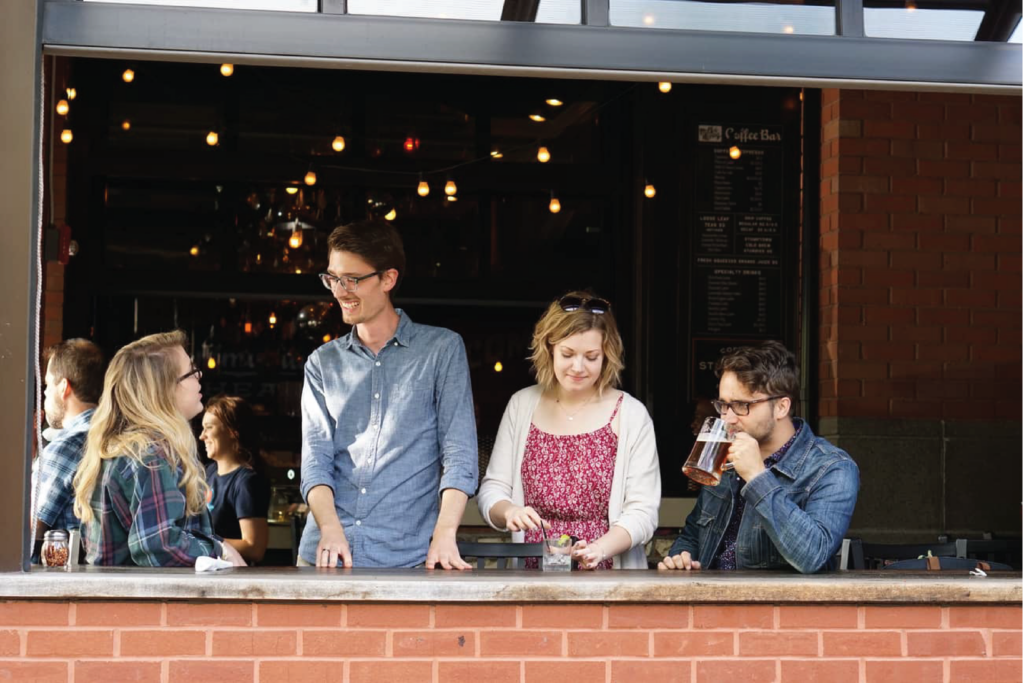 Nikki Sneed Moving to a new city can be overwhelming. There’s finding a place to live, packing your entire life into liquor store boxes and shoving those into the back […]

What is an Innovation District? 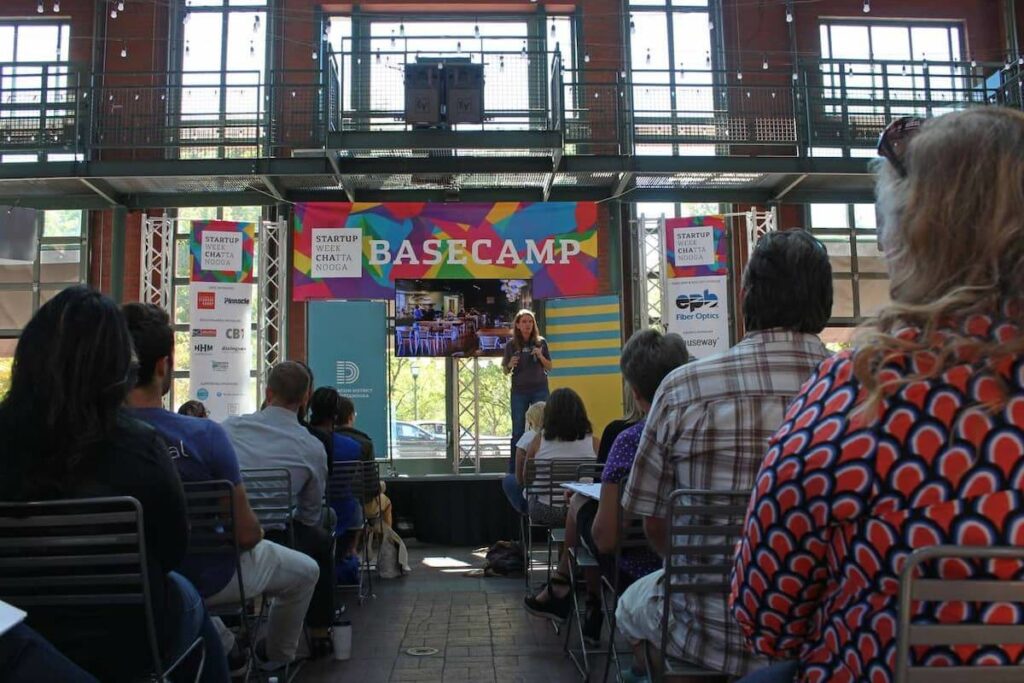 By Nikki Sneed Innovation districts have been profiled in the New York Times, the Wall Street Journal and online media from Business Insider to Demos Quarterly. But what are they […] 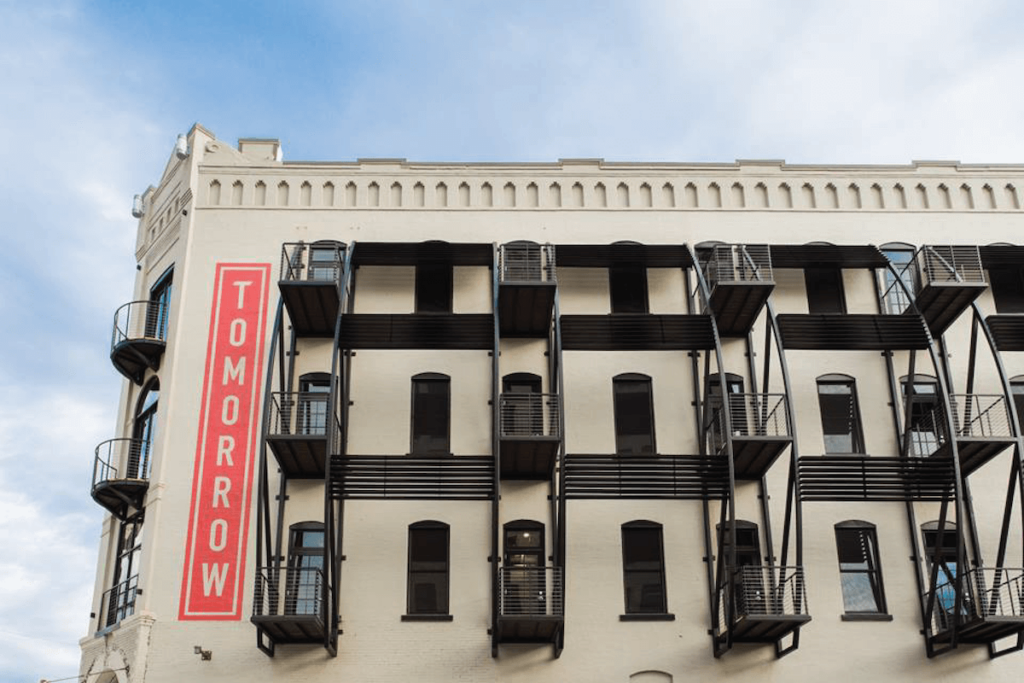 Chattanooga is all about taking it to the next level. We did it with the Internet by being the first city to offer “the gig.” Now we’re doing it with […] 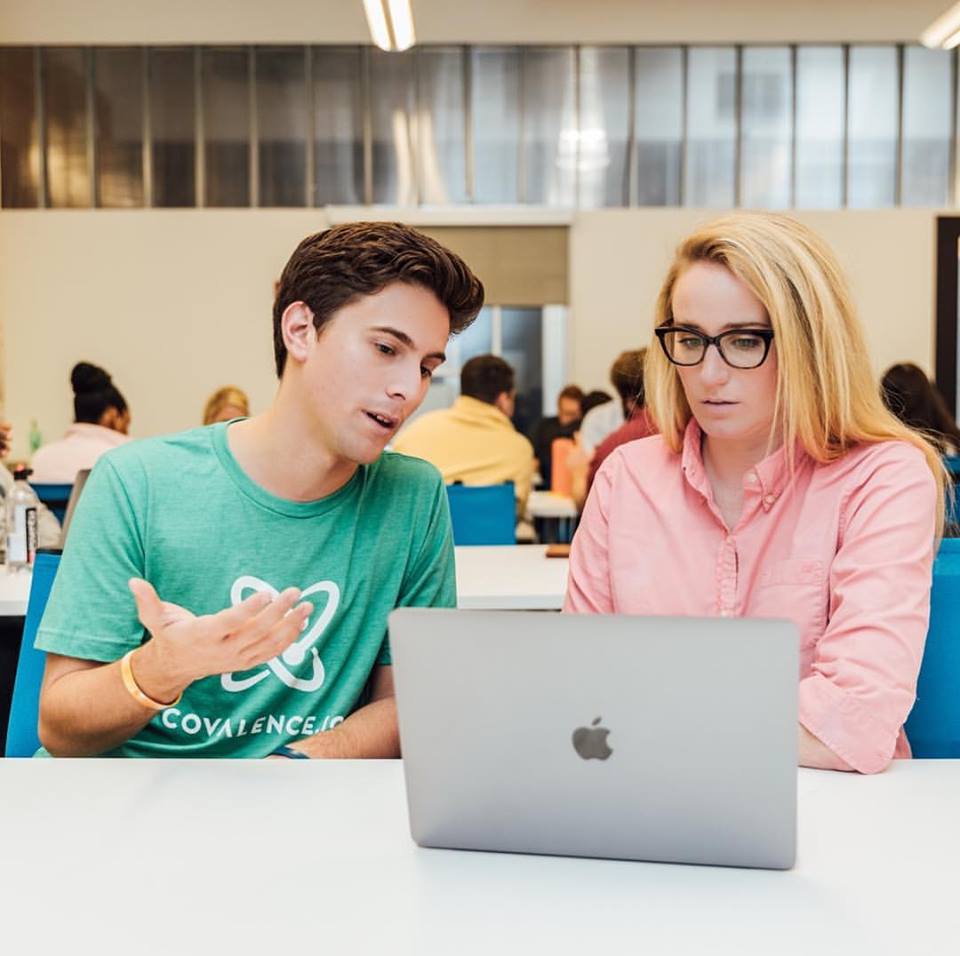 With growth comes challenges. That’s true for everything, but especially true for the growing economy of an evolving city. One of the challenges faced by Chattanooga is actually a positive […]

The Enterprise Center Receives Funding from Mozilla for LOLA In Classrooms 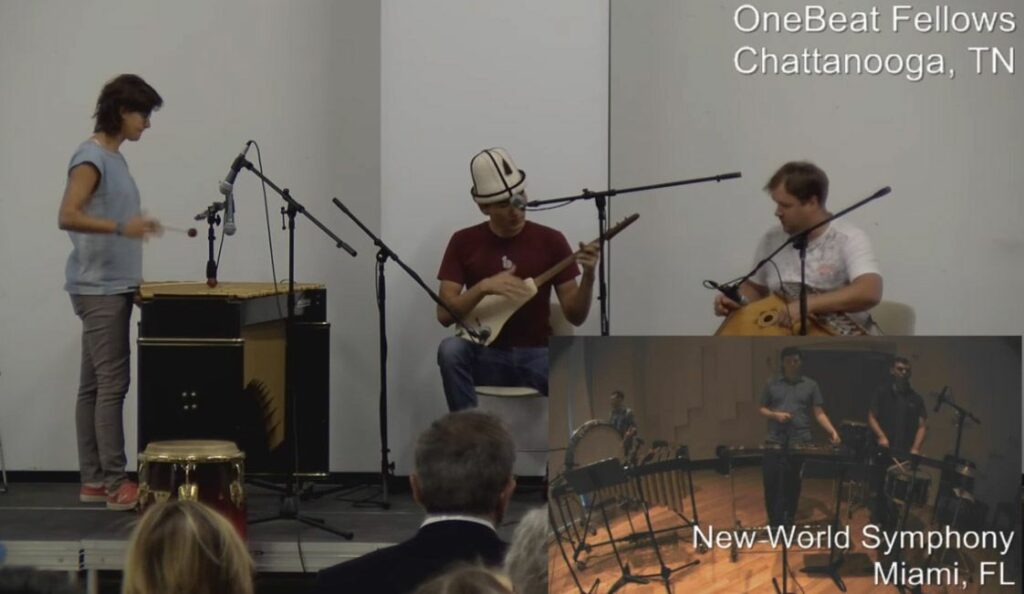 Mozilla has announced nineteen grant award recipients in Austin, Kansas City and Chattanooga that will receive support from the [Gigabit Community Fund][http://learning.mozilla.org/en-US/gigabit/], including The Enterprise Center’s initiative to bring LOLA […]

Looking for fun activities in the area?

Check out our new
Calendar of Events for the Innovation District