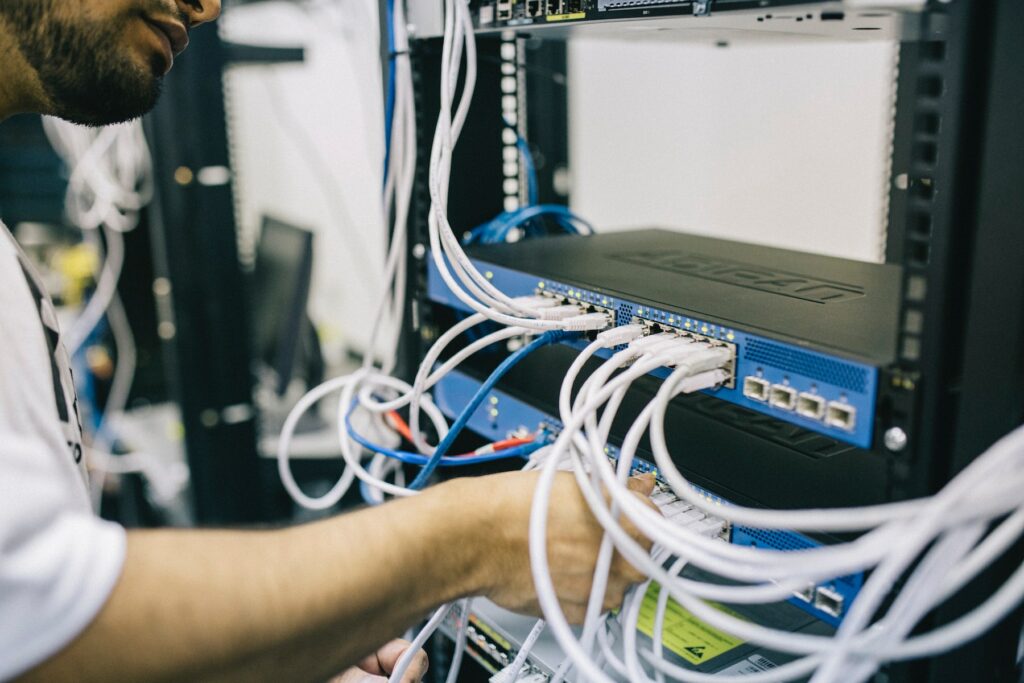 By Mary Helen Montgomery Hamilton County will become the first community in the nation to offer no-charge high-speed internet to every family with a child on free or reduced lunch. In a major step for our community, EPB announced that the 28,500 Hamilton County Schools students who qualify for free and reduced lunch will receive […] 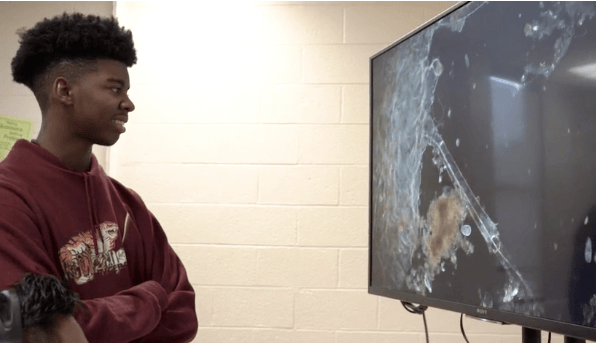 Nikki Sneed Students at Hixson High School and The Howard School have been awarded a Mozilla Open Science Grant to develop biomedical science projects. The international grant was also awarded to researchers in Ghana, the Netherlands, the United Kingdom, Germany and other U.S. cities, but Hixson and Howard were the only K-12 institutions to receive […]